Hi! After all the sun and the rain and the weird humid stuff, the weather was very average this week.

I saw someone tweet about how they had a lot of September ARCs and e-galleys to get through, that there were a lot of September releases. Does anyone else have that? With me it seems to be October, especially October 14th releases. I think it's up to 5 or 6 now. Which means there'll be 2 3 review weeks in October. I should really get reading.

I imagine lots of people will be seeing the If I Stay movie this weekend. I haven't read the books, you guys know me and my occasional relationship with contemporary. It sounds like it's a pretty good adaptation, which is good. I'm all for good book-to-movie adaptations.

Reviews going up next week will feature Girl Defective by Simmone Howell (Tuesday) and Isla and the Happily Ever After by Stephanie Perkins (Friday). :) 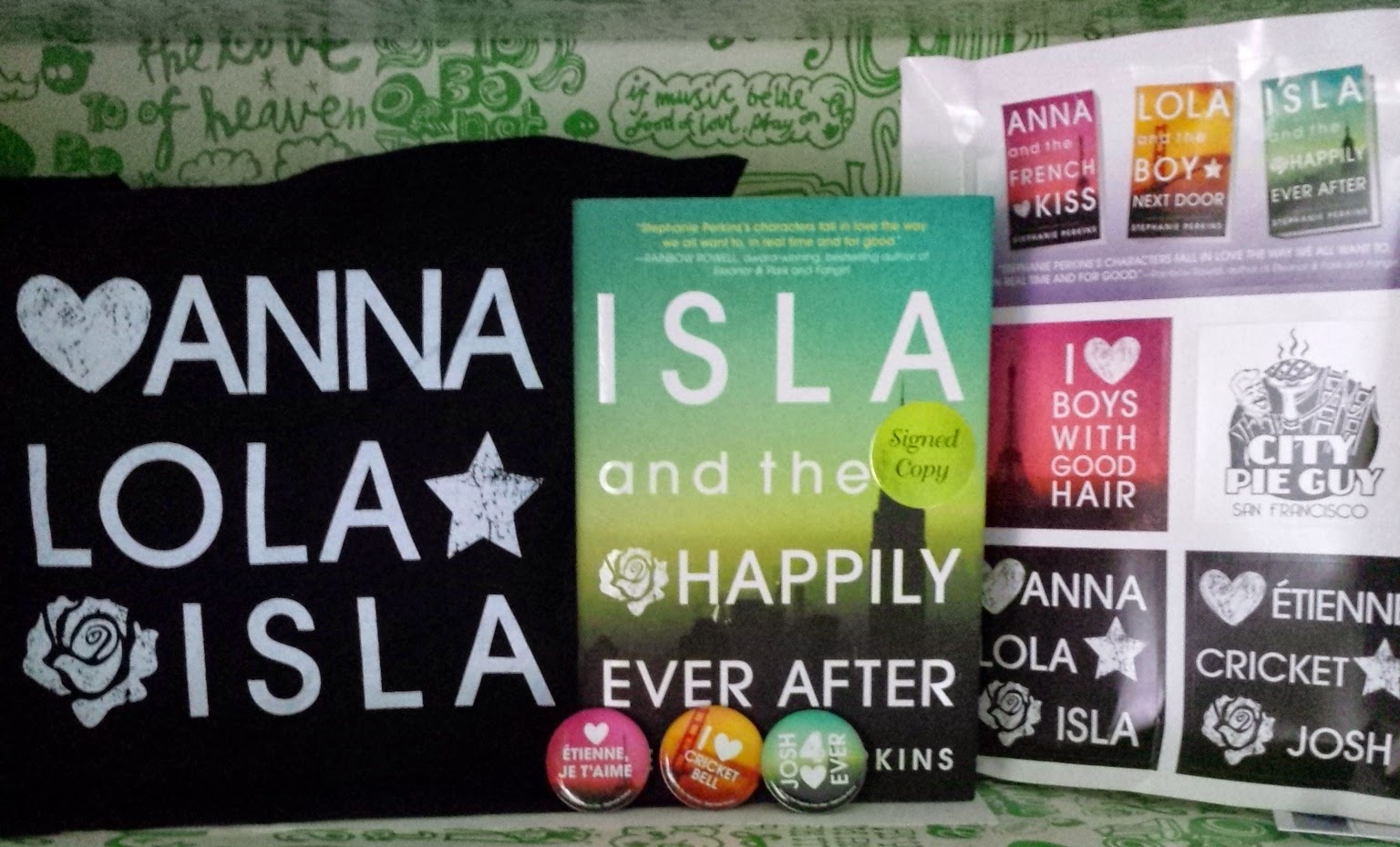 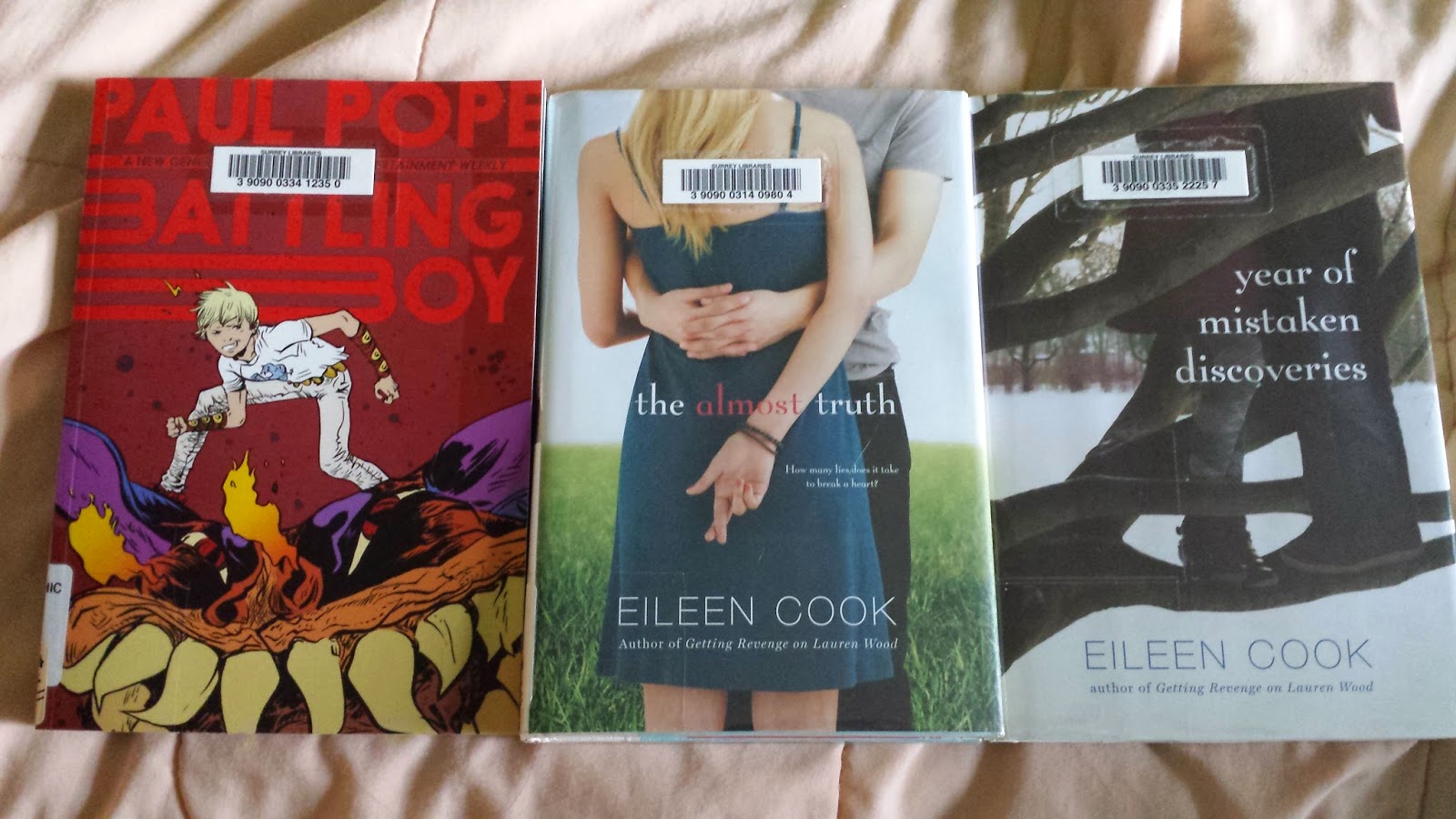 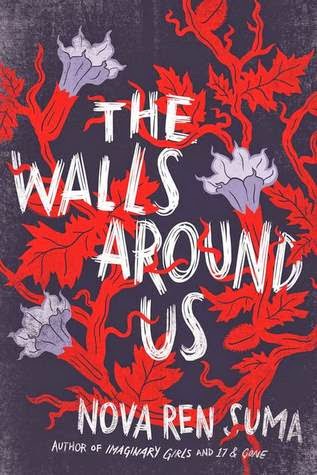