Hi! I'm back from my week at the library, which was a mix of fun and weird humid rainy weather. But that also means I'm kind of tired and therefore don't have a lot to ramble on about. This past week was also a sad week for the world in general, so I can't really think of much else to day.

Reviews going up this coming week will feature Now and For Never by Lesley Livingston (Tuesday) and The Falconer by Elizabeth May (Friday). :) 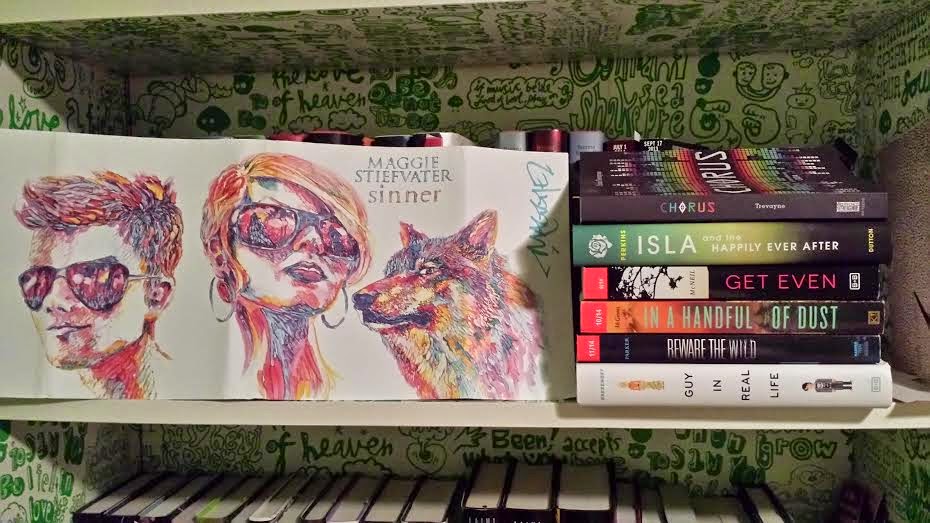