I hope everyone enjoyed the Canadian YA Lit Event this year. :) There's still a giveaway going on so make sure you enter before the end of Tuesday for a chance to win a Canadian-authored YA title of your choice.

Not exactly YA- or book-related, but I'll be checking out VanCAF next weekend. It's kind of like the Toronto version, TCAF, in that it's all about comic artists and creators and a chance for people to come by and support them and their work by buying books and prints, but it's not like TCAF in that it's not affiliated and is not as big and famous. But it's nearby and a bunch of artists whose webcomics I like will be there, so that's fun. :)

Reviews for the coming week will feature Since You've Been Gone by Morgan Matson (Tuesday) and Guy in Real Life by Steve Brezenoff (Friday). :) 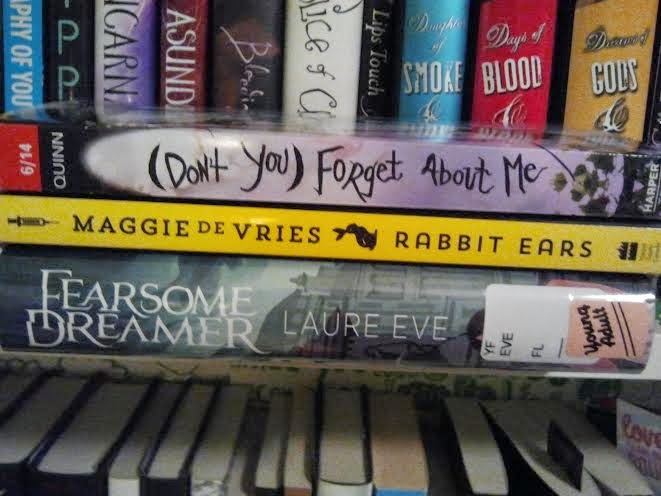