Not much ramble this week because of the holiday and my birthday and not so much has happened book-wise that I can think about rambling on about. I hope everyone's been having a good holiday/end of year break so far, as long or as short as it's been for you. If you're working retail, hopefully it hasn't been too much like hell on Earth.

I've been making a list of books I hope to read/buy in 2015. Does anyone else do this? Top of my list has to be the 4th Raven Cycle book.

Just one review coming next week because I'm still on a break for the holidays and the new year, but come back on Friday for a review of Willowgrove by Kathleen Peacock. :) 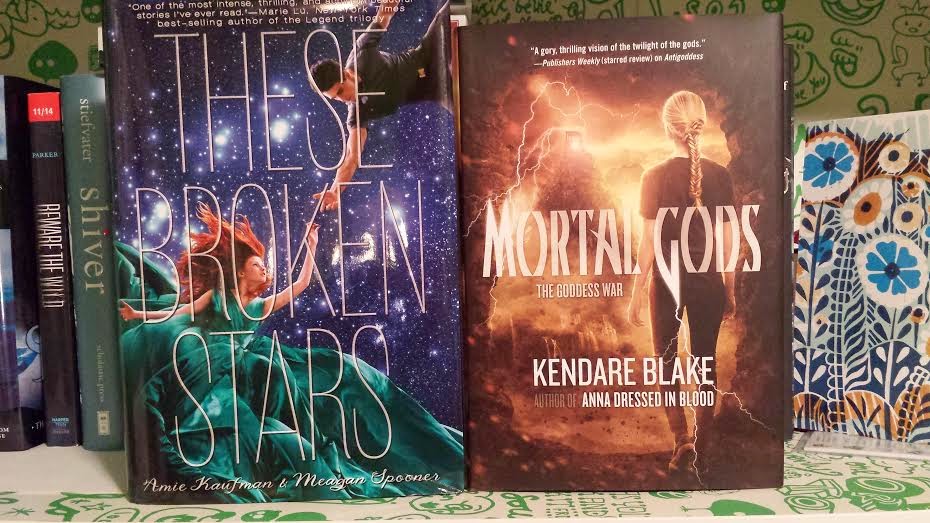