Summer's back. Uggggggggh. *turns on all the fans* *drinks all the ice water*

Did anyone else take part in the pre-order campaign for Isla to get a signed copy, fun buttons, and possibly a tote bag? The 2 Canadian book stores taking part are out in Ontario and I'm in BC, but I'm willing to pay shipping for this book. No idea when it'll arrive, though. I really doubt it'll arrive around the release date. I fully expect it to arrive right at the end of August or the beginning of September. If I'm lucky enough to get a tote bag, fine, but I want the book more. And the buttons. ;)

I heard yesterday that Maggie Stiefvater's Blue Lily, Lily Blue has been moved up a week to October 21st, which is good news, there's a week less of waiting. But I also saw (I think) Maggie say something about no ARCs. If that's true, then fine. I went out on release day to buy the first two, I fully expect to do it with these last two. Online pre-order discount be damned, I will pay full price for a Maggie book. And a Tessa Gratton book. And a Brenna Yovanoff book. Books by authors that have ruined be emotionally deserve full price.

It looks like I'll be in Edmonton the first week of September, if any Edmonton book nerds want to grab coffee. :) 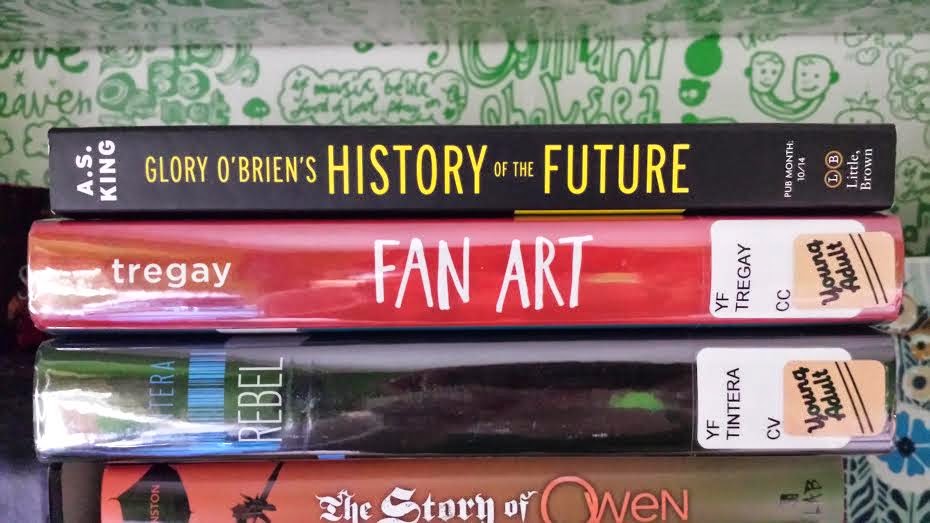