The rain has returned, like we all knew it would. Lately I've been thinking about the winter, about how much snow we'll get. I'm hoping it'll be like most years, some but not enough that everything shuts downs and people freak out. Some snow is nice. Lots of snow sucks.

I posted the January-February book for the Canadian YA Book Club. Everyone is welcome to join in and read along with us next year. :)

I read Blue Lily, Lily Blue this week and unfortunately couldn't savour the book hangover that followed because I had to jump right into an e-galley before it expired. And I'm doing it again now with what I'm currently reading.

I see that, like past Friday evenings, Twitter was all a-buzz with HarperCollins' YA e-galleys going up on Edelweiss. And then, like always, I go look to see what's there, and I see some titles I'm interested in but not a lot because A) it stings a bit not being on the auto-approve list for Harper titles, and B) most of the e-galleys are contemporary. We're still feeling each other out, me and contemporary-set YA. I'm really hoping I'll get approved, the only one I requested was Made You Up.

Reviews going up this week will feature The Shadow's Curse by Amy McCulloch (Tuesday) and Blue Lily, Lily Blue by Maggie Stiefvater (Friday). :) 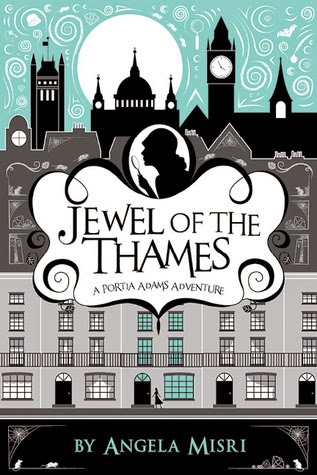