Another sort of slow week! I blame NaNoWriMo.

I'm having a weird time trying to include time to write while trying to read review books. Last year I sort of had a buffer so I wasn't so worried about it. This year, not to much. I didn't have an idea until a few days beforehand. It's not that I don't want to write this story and get it out of my head into a file where it can sit and fester until I think up edits and fixes, it's that I need to squeeze some writing time in there. I'm also slightly worried about all the screen-reading I'm putting my eyes through. *sigh* Well, I'll be taking Sunday off writing like I have the past couple of years. I might half-quit and work on just one scene a day instead of 1667 words.

All of the Christmas things have exploded a bit early this year. Well, it just explodes earlier and earlier as the years go by, doesn't it?

Reviews going up this coming week will feature Waistcoats & Weaponry by Gail Carriger (Monday) and The Scandalous Sisterhood of Prickwillow Place by Julie Berry (Friday). 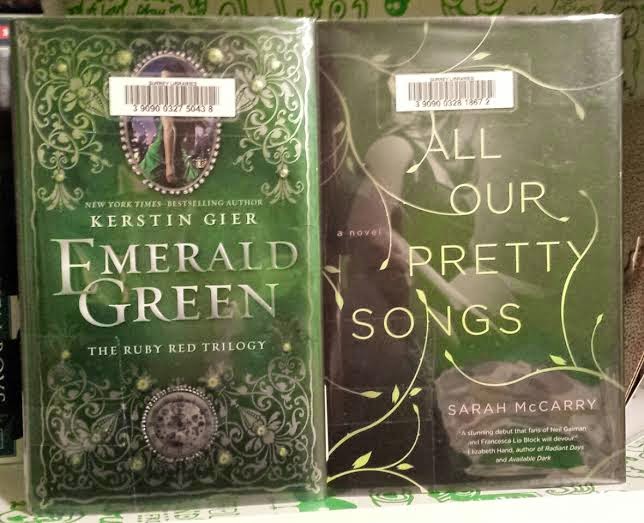