Me on Waiting on Wednesday (45) 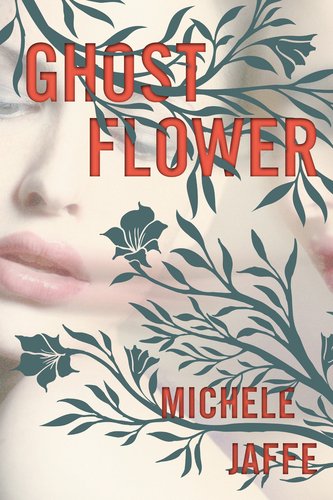 What would you do to find your best friend’s killer?

Eve, a runaway, finds a new job at a coffee shop on the outskirts of Tuscon. When she’s approached by two wealthy teens who claim she bears an uncanny resemblance to their missing cousin Aurora, her life takes a turn for the dark and mysterious. Drawn into a scheme to win Aurora’s inheritance, Eve finds herself impersonating the girl, who disappeared three years ago on the night her best friend Elizabeth died. But when Liza’s ghost begins to haunt Eve, doing harm to the people close to her under the guise of “protecting” her, Eve finds herself in a nightmare maze of lies and deception that leads her to question even her own identity. She realizes her only chance is to uncover the truth about what happened the night Liza died, and to find Liza’s killer— before she’s next.

This teen thriller by Michele Jaffe will keep readers turning pages well into the night.

Teen thrillers are interesting. I enjoyed the author's last YA book, Rosebush, and this one sounds just as twisted and intriguing and mysterious.
Posted by Lindsay at 12:02 AM

Email ThisBlogThis!Share to TwitterShare to FacebookShare to Pinterest
Labels: contemporary, mystery, thriller, Waiting on Wednesday, YA